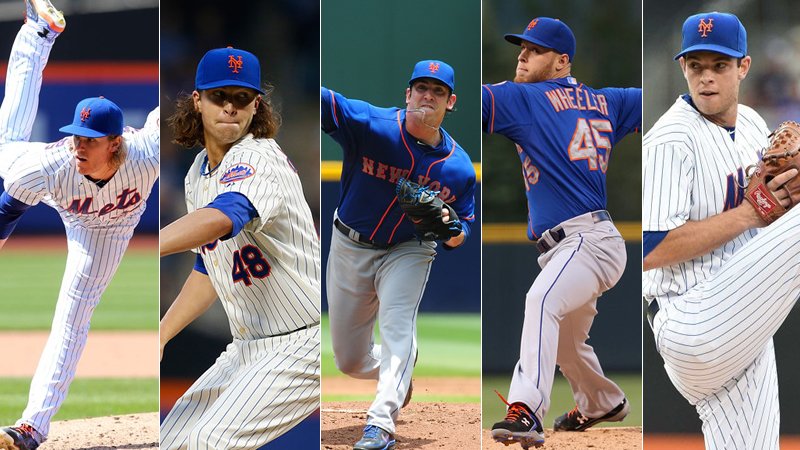 Sick and tired of all this trade talk about the Mets and one of their starters. I no it makes for good copy, but what does it do for us in the long run? What big name prospect out there can we really pick up for Wheeler? Even in a lost season like this one, Mets management has gots to know that pitching is our one major strength and what wins us championships. In other words, sign our ace Degrom to a longterm contract already and leave Matz, Syndergaard and Wheeler alone.

Tonight is the 2018 All-Star game, so why not go back in time with my favorite All-Star game moment involving a Met. 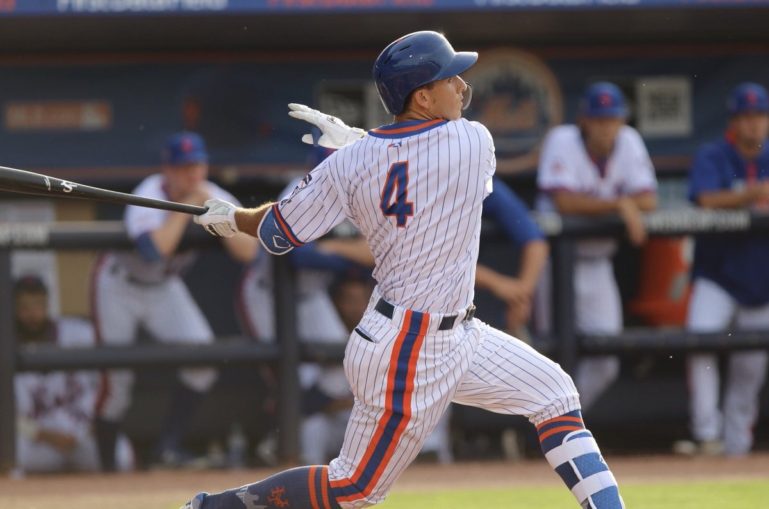 This is good news:

New York Mets infielder T.J. Rivera made his first step back to the major leagues on Thursday night when he was the designated hitter for the Advanced-A St. Lucie Mets.

Rivera, playing for the first time since last July, went 0-for-4 with two line outs as the No. 3 batter for the St. Lucie Mets.

The 29-year-old Rivera had Tommy John surgery in September and there had been very little reports about his progress up until Thursday.

Hey, these days we need something to celebrate.