Even with an outfield that already includes Marte, Canha and Brandon Nimmo, new manager Buck Showalter acknowledged that the team has considered making another addition to the outfield. In an appearance on The Michael Kay Show Thursday, ESPN‘s Buster Olney delivered perhaps an even more concerning development for the Phillies:

“This was the most interesting thing that I heard. There’s a perception in the industry that Freddie Freeman is not going back to the Braves,” Olney said. “Last summer, that was assumed, like ‘Yeah, eventually he’ll go back there.’ Now, they don’t believe that, and here’s an interesting thing. One of the teams that checked in on the Freddie Freeman availability before December 2 were the Mets.” Freeman has spent his entire 12-year career with the Atlanta Braves to this point, making five All-Star teams, winning the 2020 NL MVP and helping the franchise to capture the 2021 World Series title.

First of all, the Braves would be fools to let a perennial All-Star like Freeman go. Secondly, we already have a pretty good 1st baseman and I can’t imagine what acquiring Freeman (who’s a better defensive player) and forcing him to move to DH, would do to Pete Alonso’s psyche. Lastly, the Mets are better off going after a 3rd starter and Kris Bryant, not Freeman who in all intents and purposes would most likely be signed by the Dodgers if he’s really going anywhere. 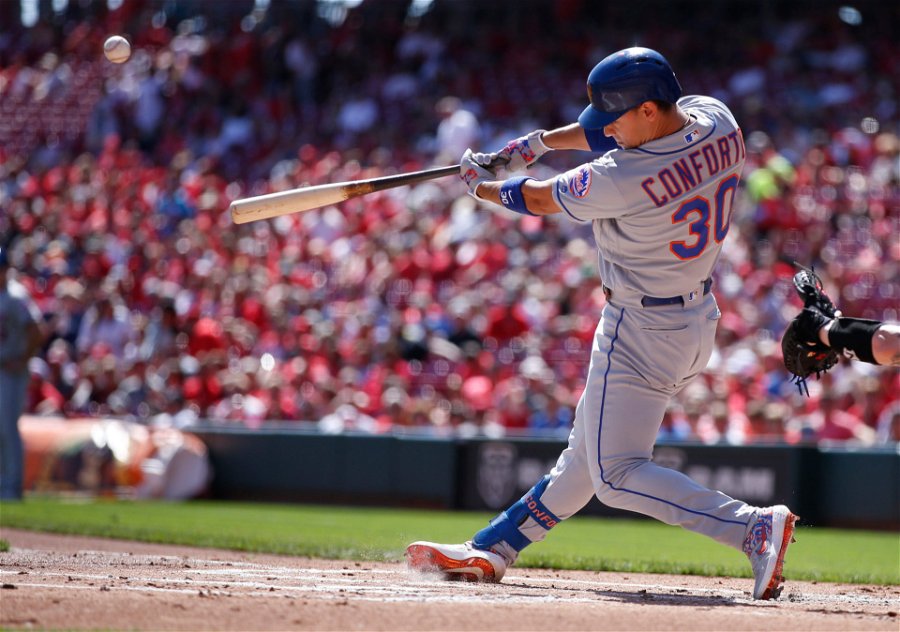 Additional players almost certainly will be added to the Mets roster once the lockout concludes, and manager Buck Showalter acknowledged Friday that another outfielder could be a consideration.

The Mets already signed free agents Starling Marte and Mark Canha this offseason to join Brandon Nimmo in the outfield, but beyond that there is haziness: Dominic Smith and Jeff McNeil can play the outfield, but are also trade candidates. 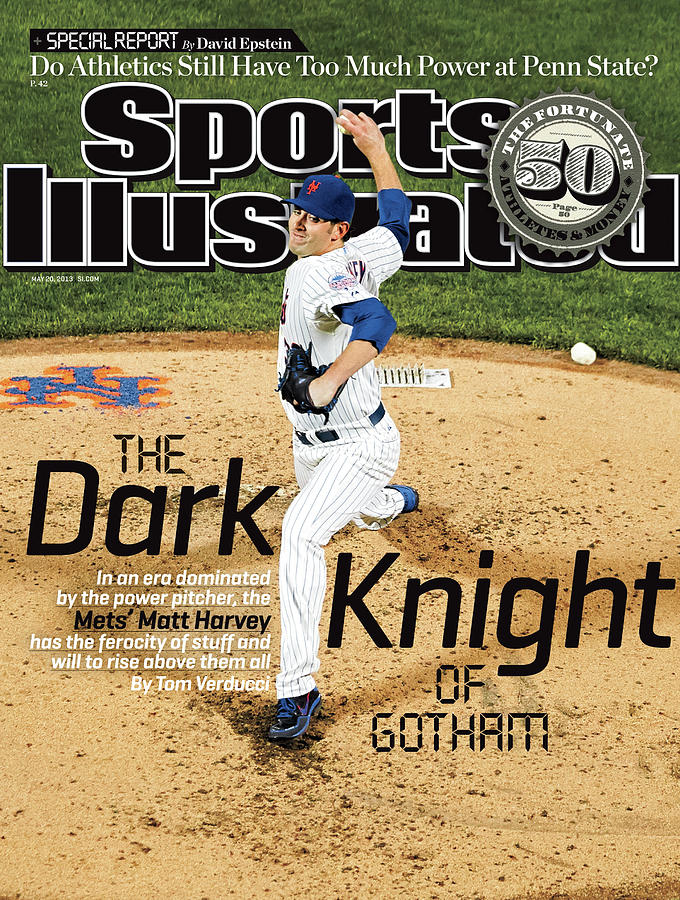 Former Los Angeles Angels players Matt Harvey and C.J. Cron admitted to receiving pills from Eric Kay Tuesday during the former team communications official’s trial in relation to Tyler Skaggs’ death. Both players took the stand, where they discussed their own — and Skaggs’ — drug use.

Kay is standing trial in federal court on charges that he gave Skaggs pills laced with fentanyl that led to his death and possessing fentanyl and oxycodone with intent to distribute. Now in its second week, the trial has begun to pull in recent MLB players. Harvey was subpoenaed as Kay’s defense team attempts to convince the jury that Skaggs obtained opioids from more than one source.

Of course, Harvey isn’t the first ML player to admit to using cocaine and he won’t be the last. But the possibility that he might have contributed to a teammate’s death takes his downfall from once starting an All-Star game to a new level.

No more pitchers on the bases wearing jackets. No more surprise dingers. No more epic bunts. No more awkward batting stances and related injury scares. It’s the end of an era, but at least we’ll always have Bartolo Colon’s legendary home run.

Well, thanks to Manfred and all these ‘progressive’ scribes out there, the last remaining distinction between the NL and the AL is now gone, us purists be damned and that sucks. By the way, as spectacular and surprising as the Bartolo Colon HR was in 2016, can we take the time to give Noah Syndergaard props for hitting 2 HRs against the Dodgers in a game that same year?

Gerald Williams, who had two stints with the Yankees, has died after a fight with cancer, Derek Jeter announced. He was 55. Williams was drafted by the Yankees in 1987 and made his debut in pinstripes in 1992. The outfielder played five seasons in the Bronx before being traded to the Brewers during the 1996 season. Williams returned in 2001 and played parts of two more seasons for the Yankees.

“Gerald Williams passed away this morning after a battle with cancer,” Jeter said in a statement on The Players’ Tribune Twitter account.

A Met at the tailor end of his career, what I remember most about Williams was that great catch he made in centerfield during the 2nd inning of Dwight Gooden’s no-hitter in 1996 while a Yankee. RIP.

Judging from everything I’ve read online and seen on Twitter, it certainly looks like the owners and players haven’t made any progress during their talks. Which in turn means that the chances of Opening Day starting on time decreases with each passing day.