Do the Mets have to make everything hard? I mean, Beltran played for us, had some great years as a player, is a borderline HOF’er and seems like an all-around likeable guy who would especially appeal to the Latino players on the club. But like Mickey Callaway did before the Mets hired him, Beltran also has zero managing experience (at least Callaway was a pitching coach) and thus would need someone with a wealth of experience to serve as his bench coach. And I get whole ex-players-with-no-managing-experience-becoming-managers being a trend of late, but when you got the kind of experience, know-how, passion and winning that comes with Joe Girardi, to me should be a no-brainer: hire Girardi already. 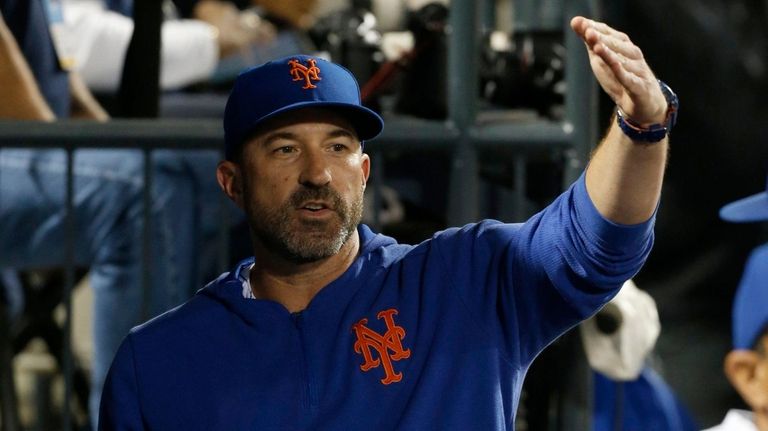 5 games back from the 2nd wild-card slot with only 6 games left = on life support.

The schedule and altitude are convenient excuses, at least publicly, for manager Mickey Callaway to give Noah Syndergaard a personal catcher Wednesday.

Callaway acknowledged Tuesday that Rene Rivera is scheduled to start behind the plate for Syndergaard in the Mets’ series finale at Coors Field. Wilson Ramos was the catcher on Tuesday, a night after Tomas Nido started.

“We feel that is going to be the best thing with this night game/day game and this altitude,” Callaway said, referring to Rivera starting for Syndergaard. “We think that Noah is going to pitch well with him, but we’ll probably go that route tomorrow. There’s a lot of different circumstances: day game, night game, where we’re at we need Noah to pitch well.”

Syndergaard has campaigned to have Rivera or Nido as his catcher. In each of his past two starts — with Ramos behind the plate — the right-hander has struggled, allowing four runs in each outing. Included was four runs over five innings in a loss to the Dodgers on Friday.

Honestly, with only 10 games left and the Mets literally having to win all of them to stand any chance of making the wild-card, does this whole Syndergaard brouhaha even matter anymore? Syndergaard should’ve had his own catcher awhile ago due to teh simple that the difference in numbers for when Ramos doesn’t catch him, make his case. But the GM and manager’s ego and pride and ego got too butt-hurt to allow the team to relent. And now that decision may cost them making the playoffs.

And now you know that if you do a walk-off, you’re getting your shirt taken off.
RELATED: It’s amazing how far J.D. Davis has come from Astros afterthought 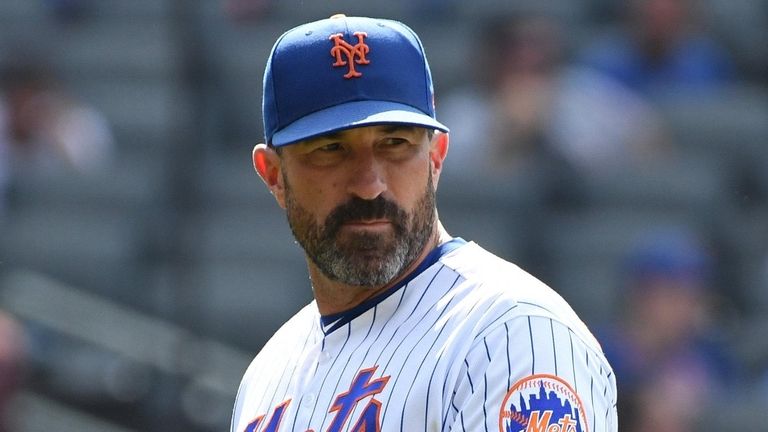 Steven Matz retires 14 Braves in a row on only 79 pitches and Callaway takes him out of the game. And yes, Seth Lugo might’ve blown the game anyway, but there was just no conceivable reason to take out Matz so early, esp. when there was no Lugo was pitching 3 innings and your closer situation is so up in the air. Yet, the idiot that is Mickey Callway said he’d ‘100%’ do it again.