Conforto already turned down a $100M deal from the Mets last year and now there’s all this talk about re-signing him to a 1-year deal because he’s still out there on the free agent market and there’s only 3 weeks left until the regular season starts. But screw that. While Conforto always gives 100 percent in the field and is an above-average right-fielder, he’s also way too streaky a player who had awful season last year. So while I understand the sentiment many Mets fans feel about bringing Conforto back home, if Brandon Nimmo can finally stay healthy and we get a big year from Dom Smith, with the new additions of Marte and Hanra, I think that we’ll be fine in the outfield.

Wacha as our 5th starter is fine by me. He’s young, won a playoff MVP, has a mean change-up and when healthy can be top-notch guy in the rotation. Plus, I’d prefer Wacha over Rick Porcello, who the Mets were also thinking about to replace Zach Wheeler. Now if we can be smart and sign Dellin Betances for our bullpen, that’d really be nice.

Well, it’s good to know that that’s over with as this could’ve been a huge distraction during the season.

RELATED: Jacob deGrom is the gamble the new Mets had to take

Hey, Trout’s the best player in the game so give him what he wants. But with an MVP and championship already under his belt, you just know that Mookie Betts is salivating at this deal. 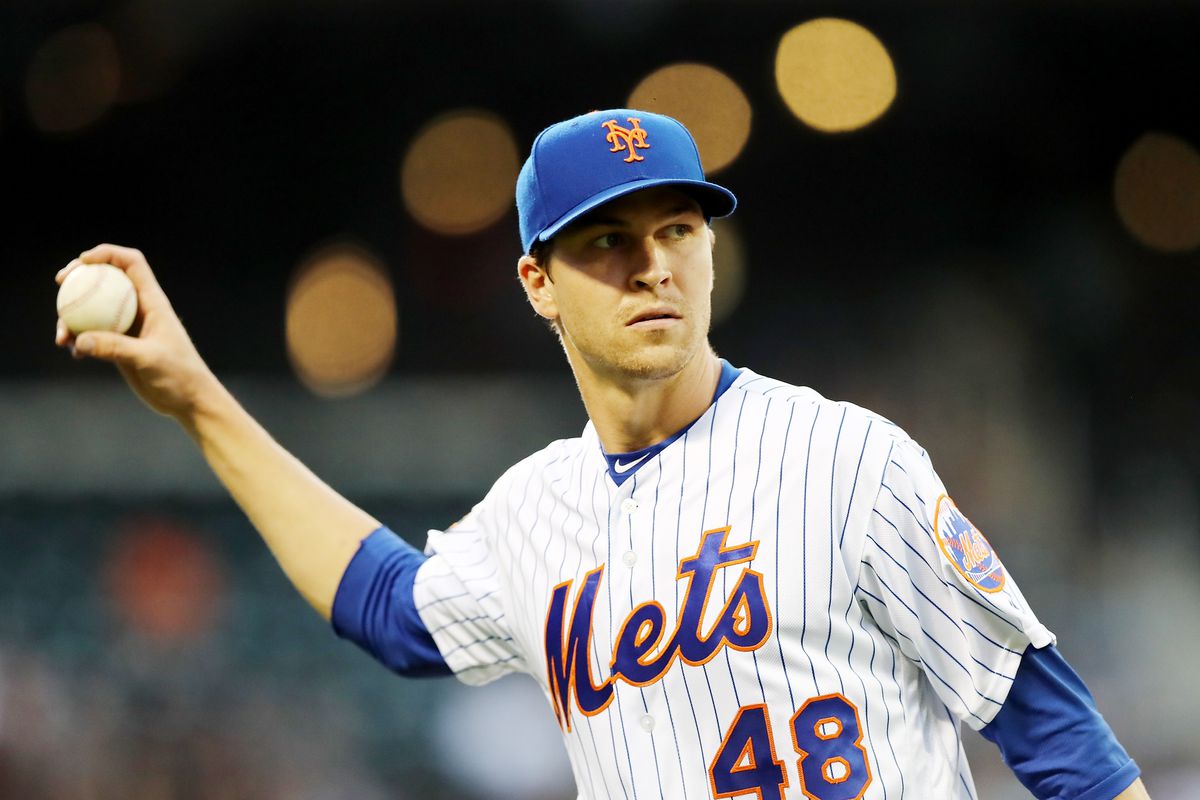 Jacob deGrom is putting the Mets on the clock.

After a winter of inactivity in long-term contract discussions, the reigning National League Cy Young award winner has informed team officials he will not negotiate a new deal during the season, an industry source told The Post on Tuesday. DeGrom’s camp has set Opening Day as the deadline to complete any potential long-term deal.

Mets general manager Brodie Van Wagenen initially declined comment, but he changed course after The Post report surfaced and addressed the issue following a voluntary workout by players on the reporting date for pitchers and catchers at First Data Field.

Van Wagenen called the decision not to negotiate beyond Opening Day as “mutual” between him and deGrom’s CAA agent, Jeff Berry.

“There is no reason for a distraction to carry into the regular season, and we will continue to have dialogue over this spring and see where those discussions lead,” Van Wagenen said. “But the last thing either side wants is this to be a distraction once the season starts.”

Remember, deGrom was already an All-Star before his Cy Young season last year. In other words, the Mets need to learn from past mistakes and lock up their best pitcher now.

Thing is, deGrom is signed with us for 2 more years and at 30yo, you wonder just how many Cy Young-type seasons he has left.