Shocking considering the Mets front office’s past tumultuous relationship with Beltran (and the fans as well). But with Omar Minaya on board as far as the decision-making, the Mets Latino contingent and Beltran having been a star Hispanic player, maybe he can motivate the likes of Cespedes to play a full season, much less get Edwin Diaz back to form, etc. I’m really curious as to who’s going to be Carlos’ bench coach, what with him having zero managerial experience and all. 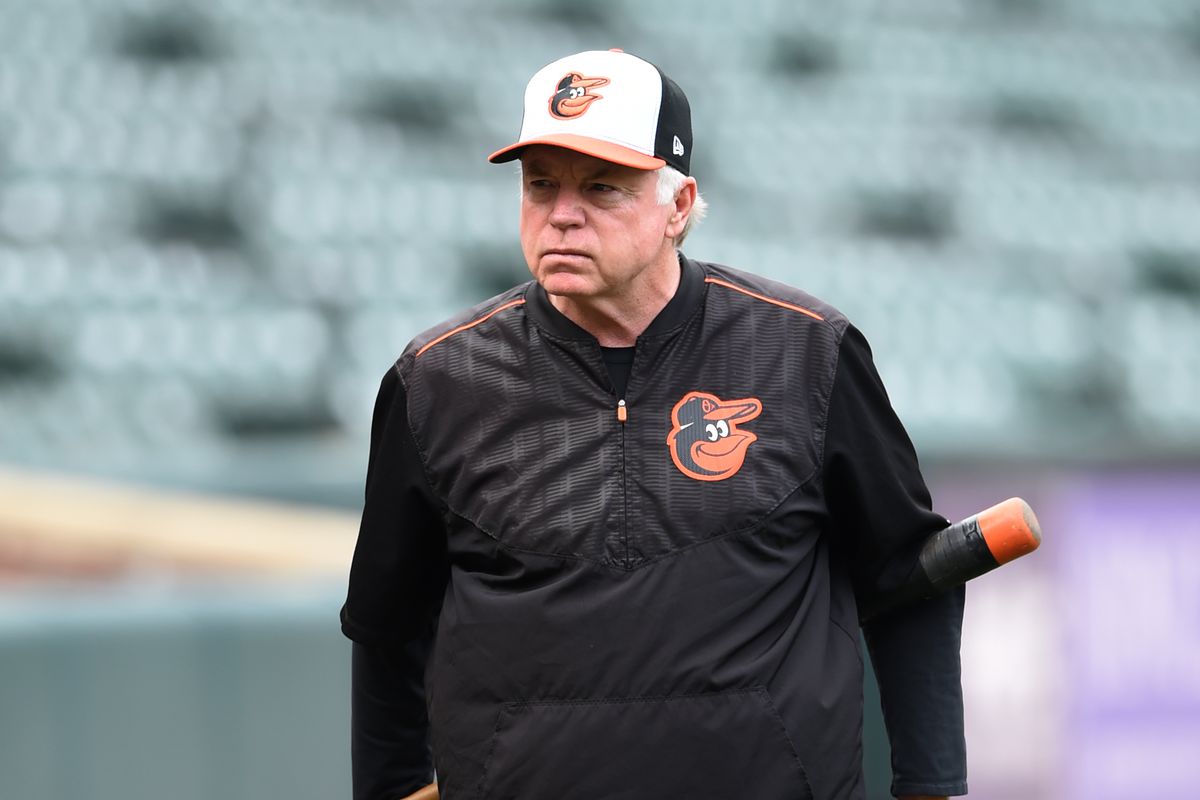 Joel Sherman at The New York Post seems to think so. I like Showalter’s many years of experience in the game, he has a few Manager of the Year’s under his belt as well as 3 division tiles and I would damn well prefer Showalter over Tim Bogar, Carlos Beltran or any of the other interviewees left. Yeah, please give Buck a call.

Here we go again, the best manager available on the market and we can’t get him. To make matters worse, he signs with our division rival Phillies. I’ll tell you what: whoever Brodie Van Wagenen does hire, they go up or down together.

Do the Mets have to make everything hard? I mean, Beltran played for us, had some great years as a player, is a borderline HOF’er and seems like an all-around likeable guy who would especially appeal to the Latino players on the club. But like Mickey Callaway did before the Mets hired him, Beltran also has zero managing experience (at least Callaway was a pitching coach) and thus would need someone with a wealth of experience to serve as his bench coach. And I get whole ex-players-with-no-managing-experience-becoming-managers being a trend of late, but when you got the kind of experience, know-how, passion and winning that comes with Joe Girardi, to me should be a no-brainer: hire Girardi already. 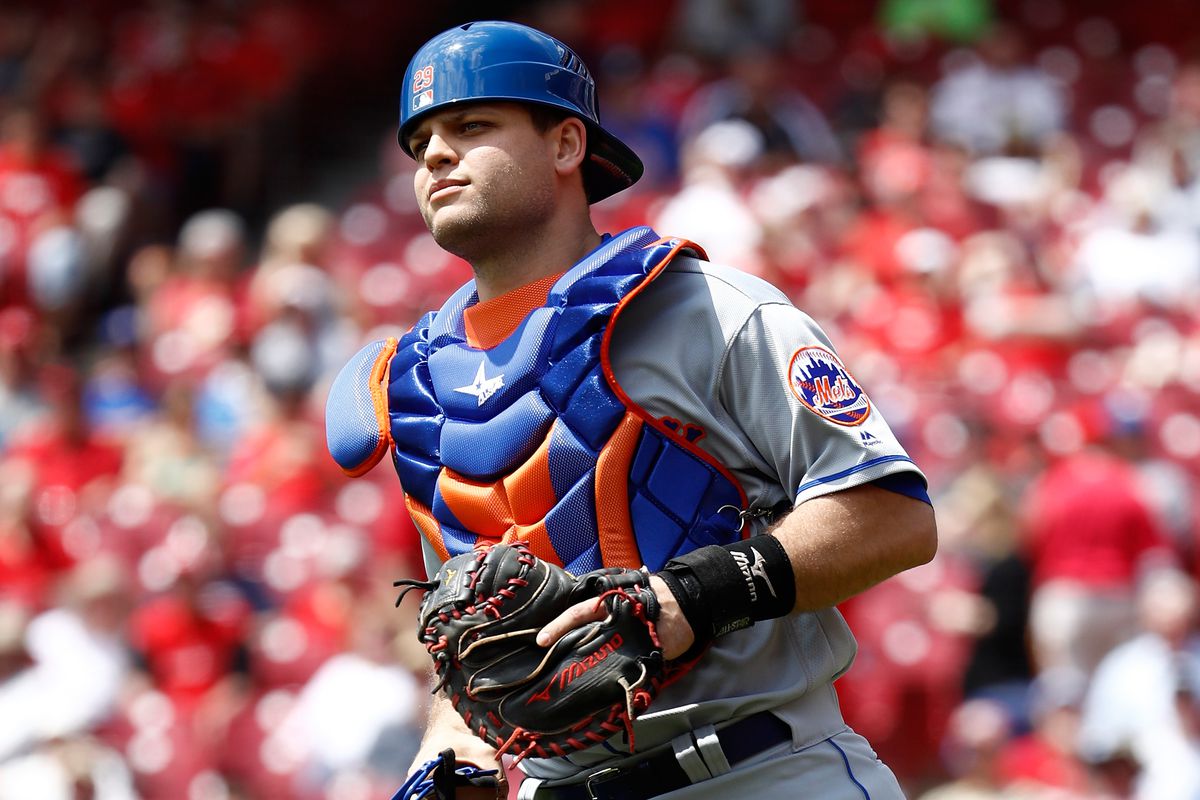 Told that he didn’t make the Mets’ major-league club, Devin Mesoraco decided Saturday to leave the team rather than report to minor-league camp.

The Mets said Mesoraco was “reassessing his situation.” But a source familiar with Mesoraco’s thinking said the catcher, who is 30 and has spent more than seven years in the majors, will not go to Triple-A. He remains under contract — a minor-league deal — with the Mets, who are left with a decision: grant Mesoraco his release or put him on the restricted list.

Mesoraco’s disappointment stems from pre-contract conversations with the Mets, which left him under the impression that he had two viable paths to breaking camp with the team: if Travis d’Arnaud (Tommy John surgery) wasn’t ready for the start of the season, or if the Mets carried three catchers. In the end, the Mets prioritized Tomas Nido over Mesoraco, even with d’Arnaud’s fate to be decided.

This makes little sense. Nido can’t hit at all and Mesoraco was not only superb catching Jacob deGrom last season, but the guy is a former All-Star. Plus, with his hapless track record, you just know that Travis d’Arnaud is going to get injured at some point this season, it’s just a matter of when.

T.J. Rivera’s spring training with the Mets never really got started, and Saturday it concluded with the popular infielder receiving his release from the club.

The 30-year-old Rivera had not appeared in the Grapefruit League because of discomfort in his surgically repaired right elbow. Rivera missed all of last season rehabbing from Tommy John surgery.

“I think we started to look at the playing time as we go forward in camp,” general manager Brodie Van Wagenen said. “We also started to realize the number of guys we have playing the infield positions were significant and as we built the roster over the course of this offseason it was clear that some people were going to have to be removed from the equation, not only to compete at the major league level but also to compete for our Triple-A roster.”

I was a huge T.J. Rivera fan. So much that I thought for sure that he’d be the starting 2nd baseman for the Mets for a long time. However, the injury bug just caught up to him and considering the length of time he’s been out, I guess the Mets had no choice but to let him go. 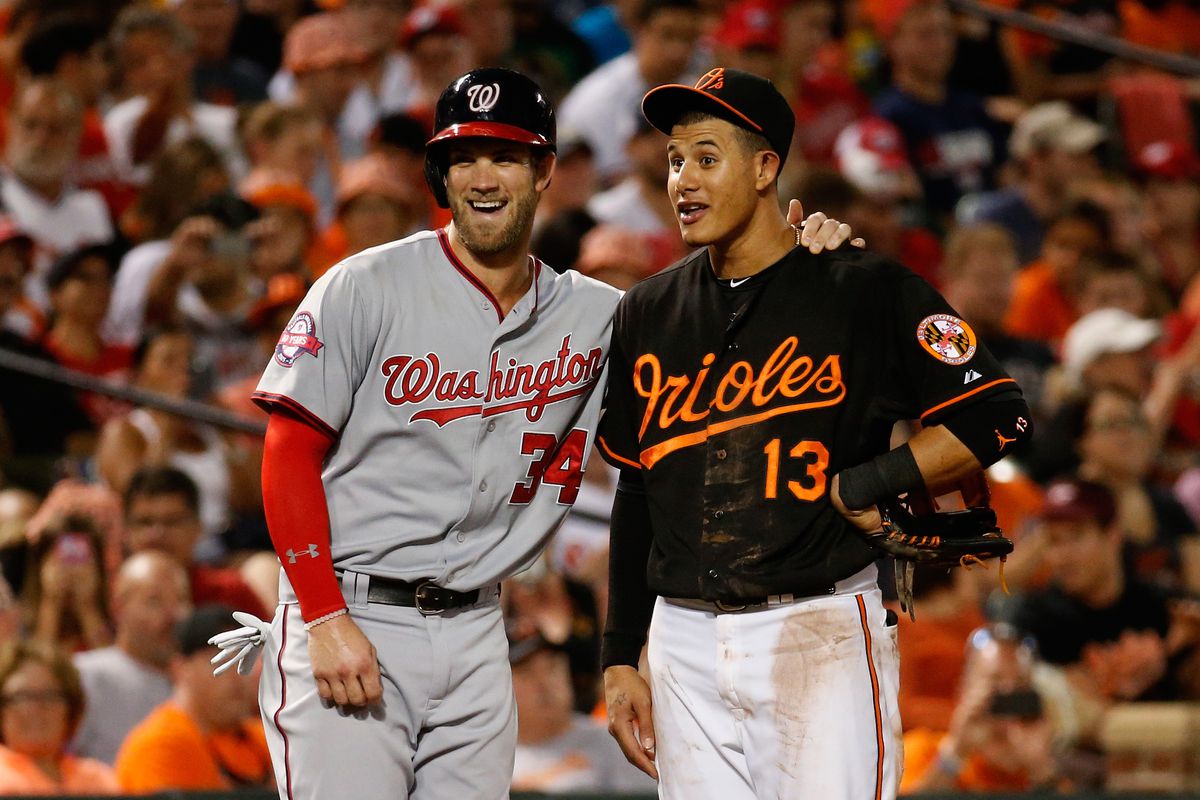 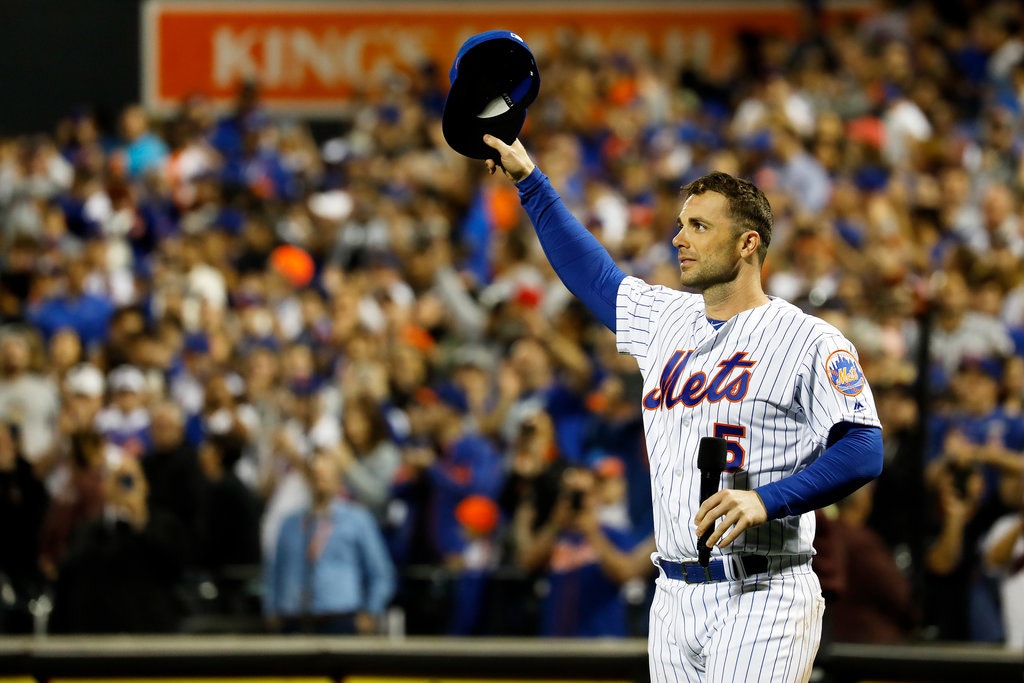