The way you see Max Scherzer and Chris Bassist talking to these pitchers on the TV screen, you have to wonder how much effect exactly do they have on a Mets pitching staff that is off to a great start so far.

Bullpen is becoming more and more worrisome (esp. Seth Lugo) and I don’t why Buck keeps feeding us Luis Guillermo who can’t hot a lick, but I’ll take another series win. 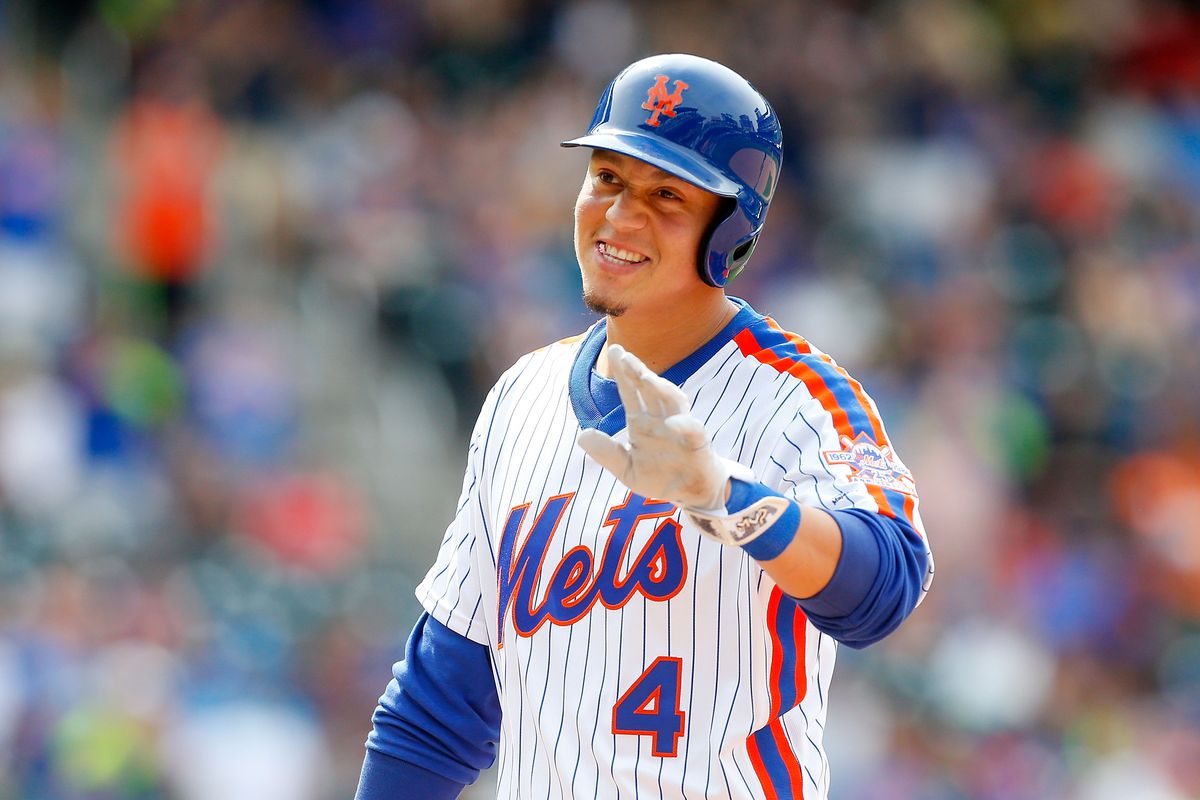 The infielder, who has spent his entire career, dating back to 2008, with the Mets, agreed Wednesday to a one-year deal with the Diamondbacks with a team option, according to ESPN.

Since 2013, Flores had been a Mets fan favorite, posting a .262 batting average and being a reliable right-handed bat, oftentimes off the bench.

The 27-year-old famously cried on the field during a 2015 game when he believed he had been traded. The deal fell through, and it only endeared him more to the fanbase.

This time around, it might not be just Flores’ tears flowing.

I’m happy Wilmer got a new deal, but I still think we could’ve found some way to keep him here. Huge sweep, at home no less. And all without their best hitter. Great pitching by Noah and a huge pinch-hit HR by Cabrera, our MVP this season. Now we got the lowly Marlins coming up…let’s keep taking care of business.