I still held out a little hope that Murphy could come back to the Mets and play…somewhere. But hey, if he wasn’t going to be a Met again, at least he’s out of the NL East and we don’t have to see the Met-killer 19 times a year again.

Second baseman Daniel Murphy has tormented the Mets since leaving them to sign a three-year, $37.5 million contract with the Nationals after the 2015 season.

Murphy will again be a free agent this winter at a time when the Mets are expected — yet again — to be in search of everyday second baseman. The Mets would be smart to consider bringing Murphy back 1) to fill multiple spots on their roster, but also 2) to get him out of the opposing batter’s box.

The Nationals traded Murphy last month to the Cubs, with whom he had just two hits in nine plate appearances against the Mets last week at Wrigley Field. However, prior to his recent two-game set against the Mets, he had been hitting .392 with 25 extra base hits and 43 RBI during just 44 games played against them for the Nationals.

According to the Elias Sports Bureau, the only player to drive in more runs than Murphy during his first season against his former team was Roger Maris in 1960.

Who wouldn’t want Murph back, if not for the simple fact that he’s literally killed us since he left? But with Jeff McNeil establishing himself as our future 2nd baseman, where would we play Murphy? Put him at 1st and he stands in the way of an already frustrated Peter Alonso. Todd Frazier has another year left on his contract, so unless you’re trading him, it doesn’t look like Murph at the hot corner would be in the mix either. Of course, with Murph being a free agent this offseason and being defensively liable, there’s always the chance that an AL team (hello, Yankees) could sign him and for the most part, get him off our back. But for now, I highly doubt that we’ll ever see Murph in a Mets uniform again. 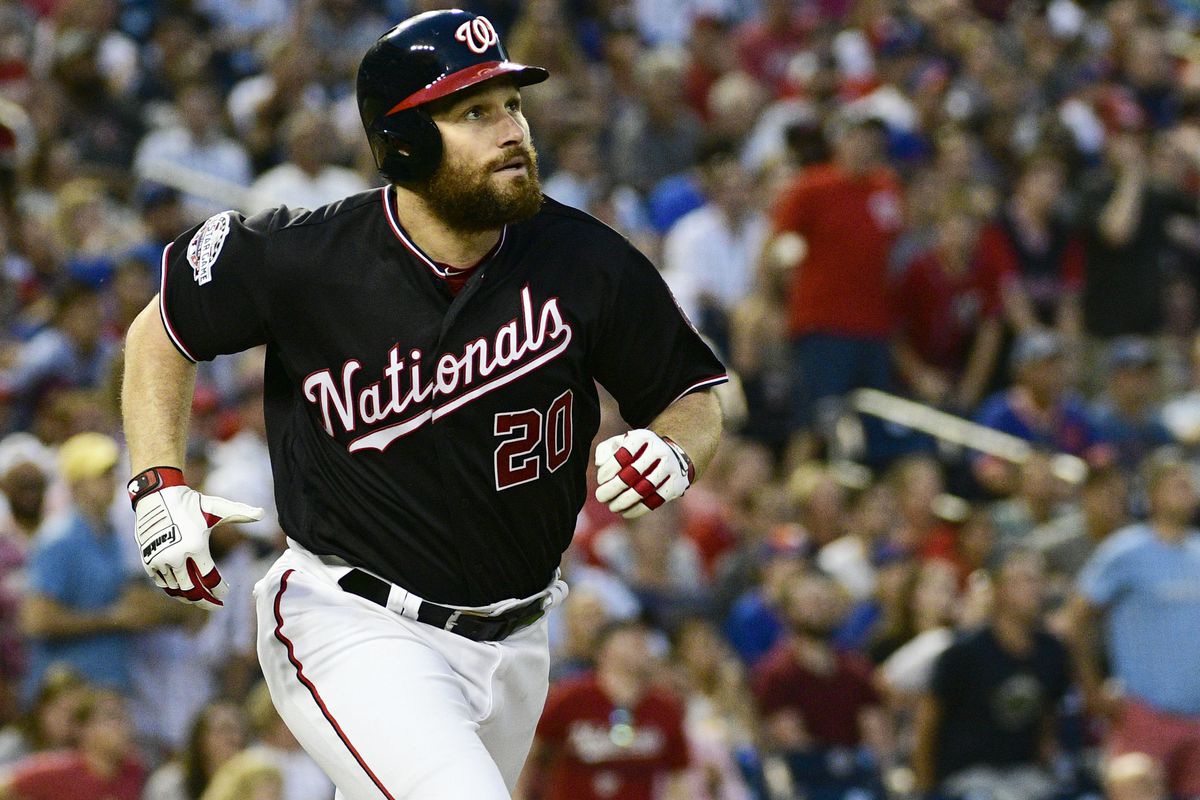 With like 6 weeks left in the season, this comes as a bit of a surprise. But I guess Nats management figured with 2 teams (Braves and Phillies) to try and jump instead of 1, might as well get the fire sale started now and get some pieces back before it’s too late. They’re not trading Bryce Harper tho (waivers have expired) which makes me believe that the Nats aren’t completely done yet. Meanwhile, the Cubs have the best record in the NL and playoff legend Daniel Murphy in the loop for a run to another World Series title. Yet another reason I’ll never forgive Sandy Alderson for not re-signing Murphy after 2015.