Honestly, considering how long it took for him to do it, i don’t care if someone had to convince him to do it. Thanking the Mets fans who supported deGrom since day one was just the right thing to do.

RELATED: Jacob deGrom thanks Mets organization in full-page ad after bouncing to Rangers

DeGrom was always adamany that he was going to opt-out of his contract so that was the biggest clue that he no longer wanted to be in NY. Now he has his $$$ and will pitch for a 68-win team in Texas. Good for him.

I’d give deGrom 5 years/$225M with some incentives and be extra careful with him when he pitches.
RELATED: Do the Mets and Jacob deGrom have a future together?

While Brandon Nimmo’s catch from last night’s Dodgers game should definitely make the Top 10 list when it comes to the Mets. I can quickly state that the Agee and Swoboda catches during the 1969 World Series, the Endy Chavez catch to rob a homer from Scott Rolen in the 2006 NLCS and the Beltran catch on top of that old hill in Houston were all better. And that’s just off the top of my head.

When deGrom does come back they’re going to have to be so careful with him.

I’m very skeptical of deGrom being able to come back healthy by June. Save him till after the All-Star game imo.

I know that Megill likes to keep it cool, but this is easily the biggest start of his career.

Jacob deGrom’s season is already on hold. The ace right-hander is headed to the injured list for an extended stretch, after an MRI exam on Friday revealed a stress reaction on his right scapula. DeGrom, according to general manager Billy Eppler, will discontinue throwing for up to four weeks, after which he will have to build up to pitch.

The diagnosis came less than a week before the Mets are scheduled to open their season, on Thursday in Washington. The vaunted 1-2 punch of deGrom-Max Scherzer will have to wait.

This is why I never got too excited about the vaunted 1-2 punch of degrom and Scherzer, because deGrom is just so injury-prone at this point. Now with this news I wouldn’t expected deGrom to be back before the All-Star break, if at all. 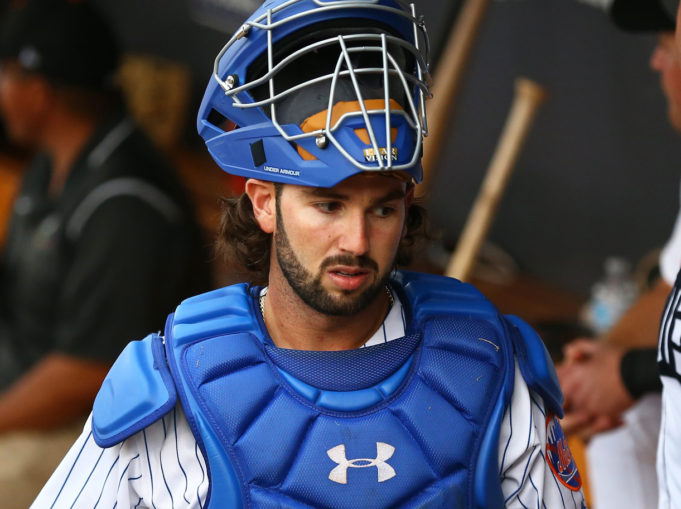