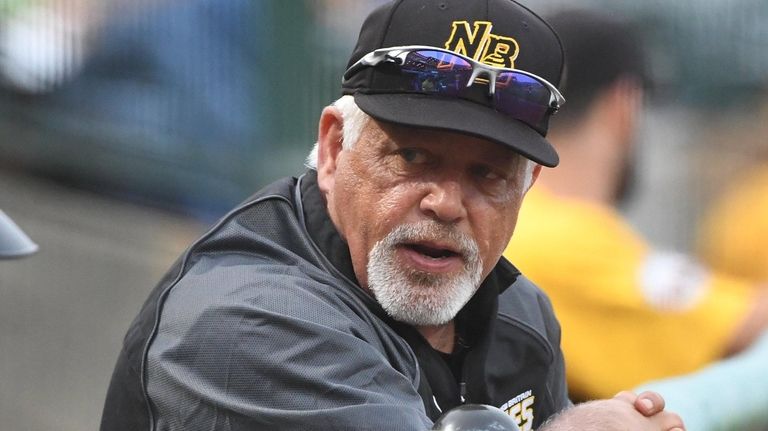 Wally Backman is back where he wanted to be all along — the New York market. Backman, a member of the 1986 world champion Mets and a longtime manager in the Mets’ minor-league system, will manage the Ducks of the independent Atlantic League next season, the team announced Wednesday morning.

“I’m excited about it,” Backman, 59, said on a conference call Wednesday afternoon. “I’m back in my old stomping grounds. I’ve always showed my interest in being in the New York area and, with this opportunity coming available, I thought it was a great opportunity to be back where I really wanted to be, and that was New York.”

Backman played for the Mets from 1980-88, hitting .283 with seven home runs and 165 RBIs. He coached in the Mets’ minor- league system from 2009-16, managing at all three levels. His time with the organization ended in 2016, resulting in a public dispute regarding the nature of his departure.

Backman said he would still like to manage in the major leagues someday but is completely focused on the Ducks and bringing another championship to Central Islip.

As many no-names and guys who didn’t deserve second chances to manage in the major leagues, but got them anyway have come and gone since Backman blew his shot with the D’Backs all those years back, you’d think some GM out there would take another gamble on him.