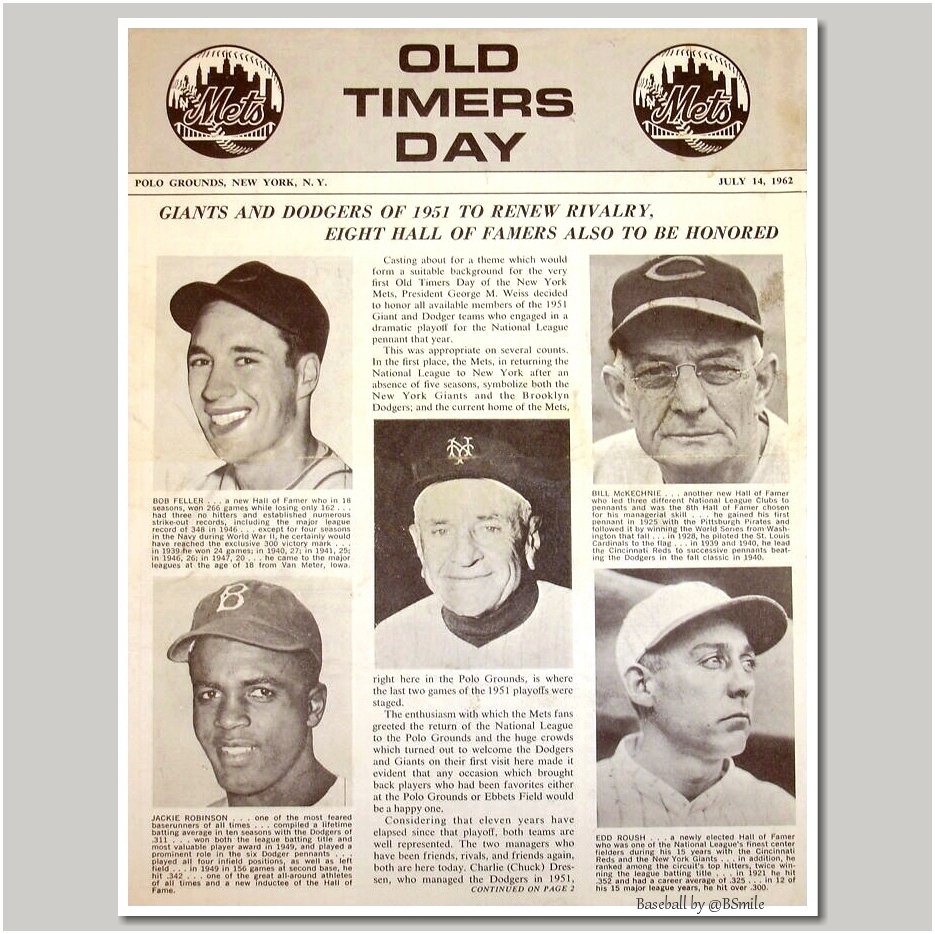 I know. I know. The Dodgers, down 3-1, could still pull an upset, come back and win this World Series and all will be forgiven. But I don’t care. After his latest debacle last night, I’m putting it out there right now that I never want Dave Roberts managing my Mets. I mean, the guy is literally The King of Over-Managing. And no where was that better proven than last night.

You have a veteran pitcher on the mound, up 4-0 in the top of the 7th inning with one out having thrown only 91 pitches and you take him out?!? Put aside your shaky bullpen or the fact that your tired team just played an 18-inning marathon the previous night. And no one gives two shits that Rich Hill told you between innings to ‘Keep an eye on me’. Roberts has a long history of needing to put his stamp on a game, wanting to be seen and making unnecessary decisions that would drive a fan like me crazy (like taking starters too early). It’s the World Series for chrissakes and Hill had just struck out his last batter, Eduardo Núñez. Your bullpen is already taxed to high heavens from 9 pitchers being used the night before. At the very least, send your pitching coach out to see how Hill’s feeling. At the very worse, let the guy pitch, see if another runner gets on (which would’ve then brought the potential tying run on-deck) and then take him out.

Again, the Dodgers could still come back and win this Series. But if so, it’ll most likely be in spite of their bone-headed manager, not because of.

Hey, these days we need something to celebrate.